As the pandemic makes an already terrible housing crisis worse, a new version of house-sitting signals a broken real estate market. In a recent article from the New Yorker, UCLA Center for Neighborhood Knowledge was featured in its discussion of the LA housing market and homelessness crisis during the COVID-19 pandemic.

Empty houses are a strange sight in an area that has one of the most severe housing shortages in the United States. LA has the highest median home prices, relative to income, and among the lowest homeownership rates of any major city. Renting isn’t any easier. The area has one of the lowest vacancy rates in the country, and the average rent is twenty-two hundred dollars a month. On any night, some sixty-six thousand people there sleep in cars, in shelters, or on the street, an increase of thirteen per cent since last year. 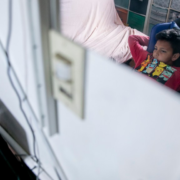 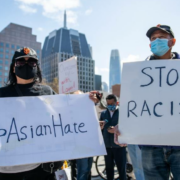 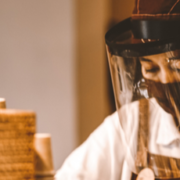 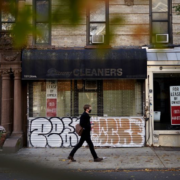 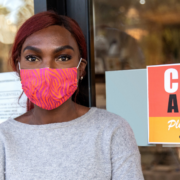 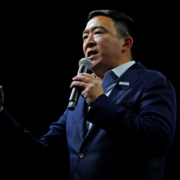 Participation in 2020 U.S. Census Is Falling Behind 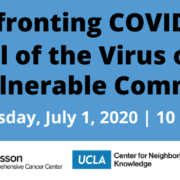 Webinar – Confronting COVID-19: The Toll of the Virus on LA’s Most Vulnerable Communities
0 replies

Unequal Access to Remote Work During the COVID-19 Pandemic