New research by CNK Director, Paul Ong, with Professors Randall Akee and Desi Rodriguez-Lonebear examine the American Indian tribal reservation 2020 Census self-response data and compare it to the 2010 self-response rate. They show that:

The low self-response rate during the first phase of the 2020 Census will create major challenges for the second phase, the non-response follow-up in-person interviews. Low self-response means many more labor-intensive contacts will be needed, which is particularly difficult during the pandemic. Ultimately, this may produce a significant undercount of American Indians.

Download the press release here and the full report here 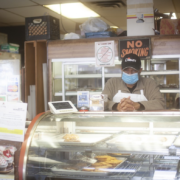 Restaurant owners of color struggle to stay afloat during the pandemic 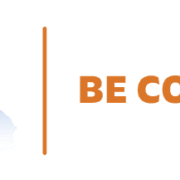 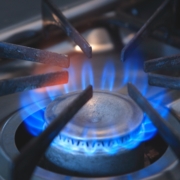 Keeping the Stove On: COVID-19 and Utility Debt 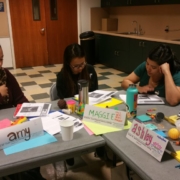 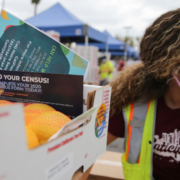 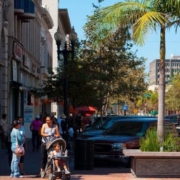 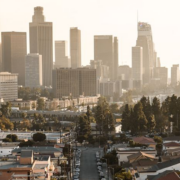 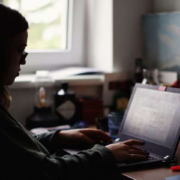 Black and Brown Neighborhoods Lack Resources to Shelter-in-Place During COV...
Scroll to top